Getting to Know our new Executive Director

Ryan C. French became Evanston Soccer Association’s Executive Director in July 2019. Formerly a part of the Chicago Fire Juniors West Soccer Club’s leadership team (Plainfield, IL), Ryan has held several leadership and entrepreneurial roles in soccer in both Chicagoland and abroad. As Ryan transitions to his ESA position, he is moving his family to Evanston in the next month.

During his years at North Central College, Ryan coached at Naperville Lightning Soccer Club and later the Chicago Fire Juniors, where he moved from a being a U19 and U23 player to a staff coach. At Chicago Fire Juniors, Ryan soon become the Assistant Director of Coaching for Youth Development running the club’s youth programming and website, liaising between the club and Academy while also coaching competitive teams for club. During this time, Coach Ryan coached at numerous national showcases and tournaments, including Dallas Cup, USA Cup, the CASL Showcase, the Orange Classic, and more. He also would occasionally coach during the Academy training sessions and complete assignments for the Chicago Fire PDL, including scouting on select road trips and at college soccer matches. During this time at the club, the Chicago Fire youth program was rated third in the country by Soccer America, and the Fire Academy and PDL won National Championships.

After completing his master diplomas, Ryan held a leadership position at a large non-profit in Haiti where he also returned to playing soccer at Roulado Source Matelas FC, a club in the Haitian second division. To this day, Ryan and his wife, Rachael, still support the club and have returned on multiple occasions to support youth development in Haiti.

In 2014, Ryan and Rachael opened a business in Oman based on a previous school project of Ryan’s partnering with a former classmate of his from France. During this time, Ryan coached at Arsenal Soccer Schools, ADISO Academy, and ESG Academy, in addition to playing for the Muscat Storm FC. After completing the business project, he returned to coaching full-time and joined the renowned Right to Dream Academy in Ghana. There, Ryan and Rachael opened a residential branch of the Academy for players 9-11 years old where Ryan was an the Head Coach and School Coordinator for Right to Dream Academy - Kumasi.

In early 2017, Ryan rejoined the Chicago Fire Juniors as the Director of Operations at Chicago Fire Juniors West in Plainfield. In just over two years, the club grew its programming, improved its training environment, and emerged as a leader of both player and coach development in the area. His wife Rachael also joined the club working with Chicago Fire Academy’s Performance Advisory Support Service (PASS program) providing academic and social support to the player development process.

A common theme throughout his roles has been the focus on development. Whether in coaching, business leadership, or non-profit management, each role has targeted the professional growth of the organizational staff and emphasized the quality of the organization's deliverables.

This fall, the club plans to introduce club wide TeamSnap. Players and parents can expect regular communication via TeamSnap and club wide emails pertaining to upcoming dates, reminders of important events/ deadlines, and announcements to celebrate our players, teams, and coaches’ accomplishments through the sport.

Ryan can be reached at ryan@teamevanston.org. 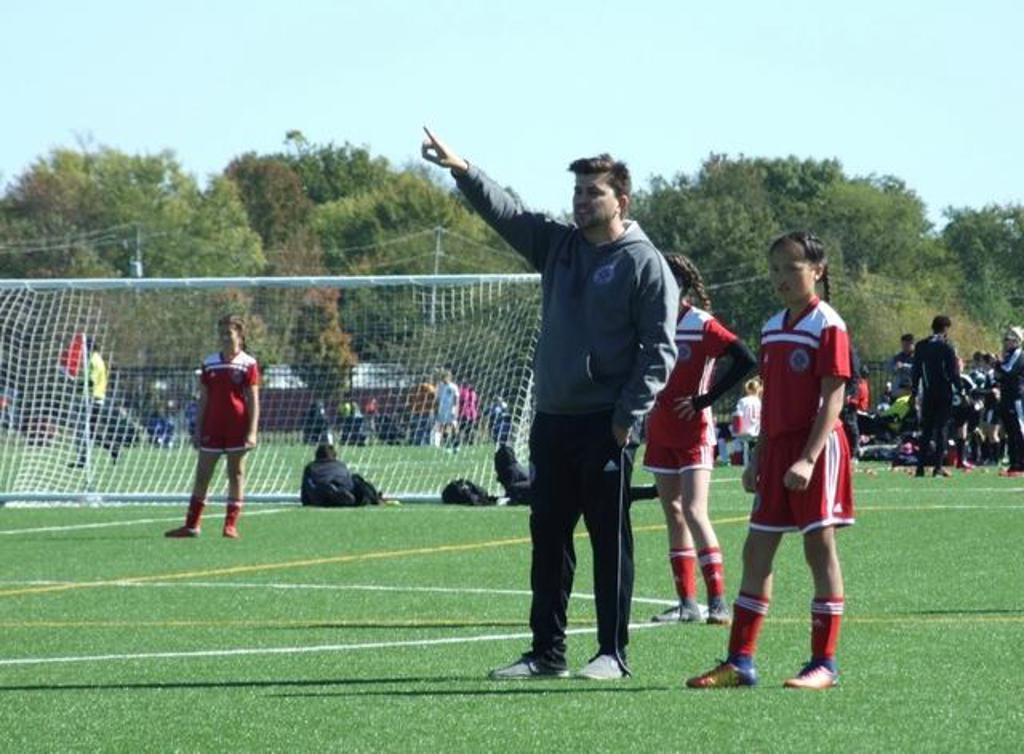 Coach Ryan has a Premier Diploma and has been coaching for over 15 years at the youth, high school, and academy levels 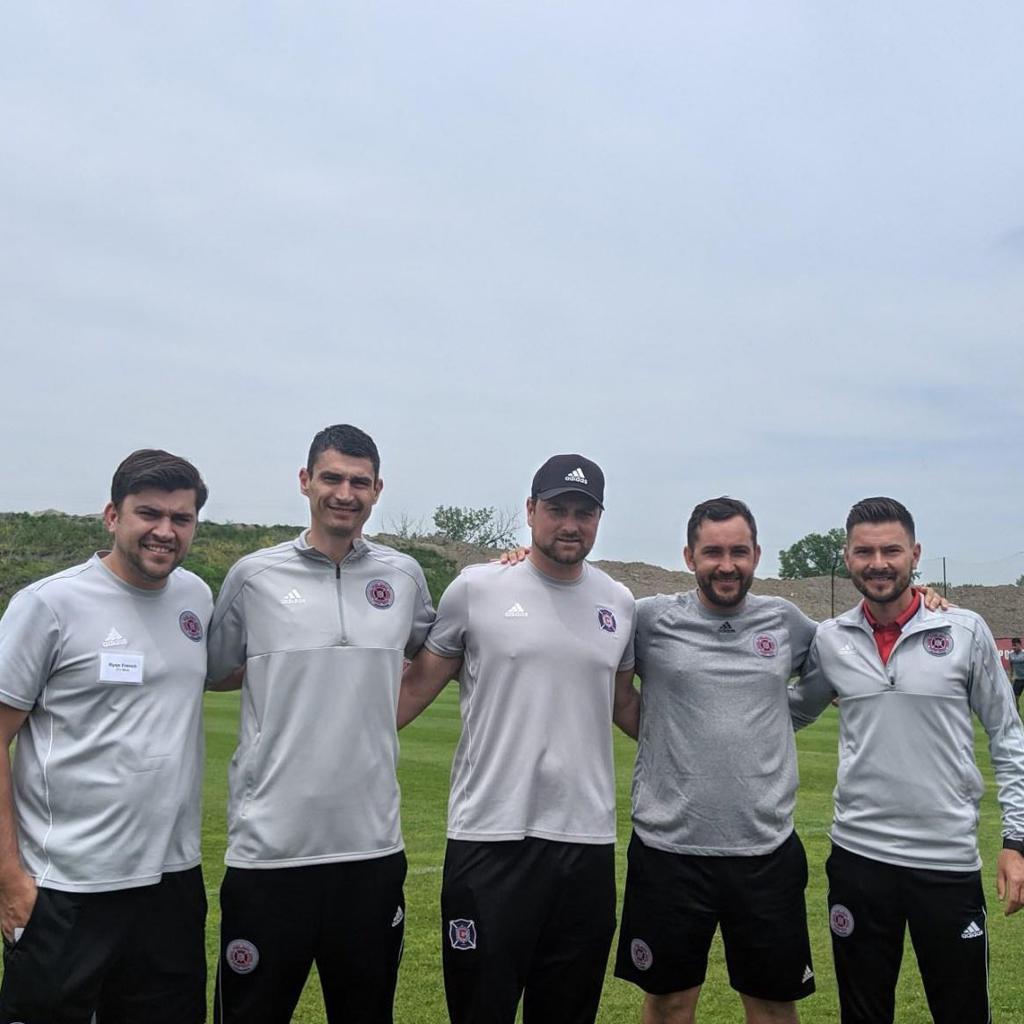 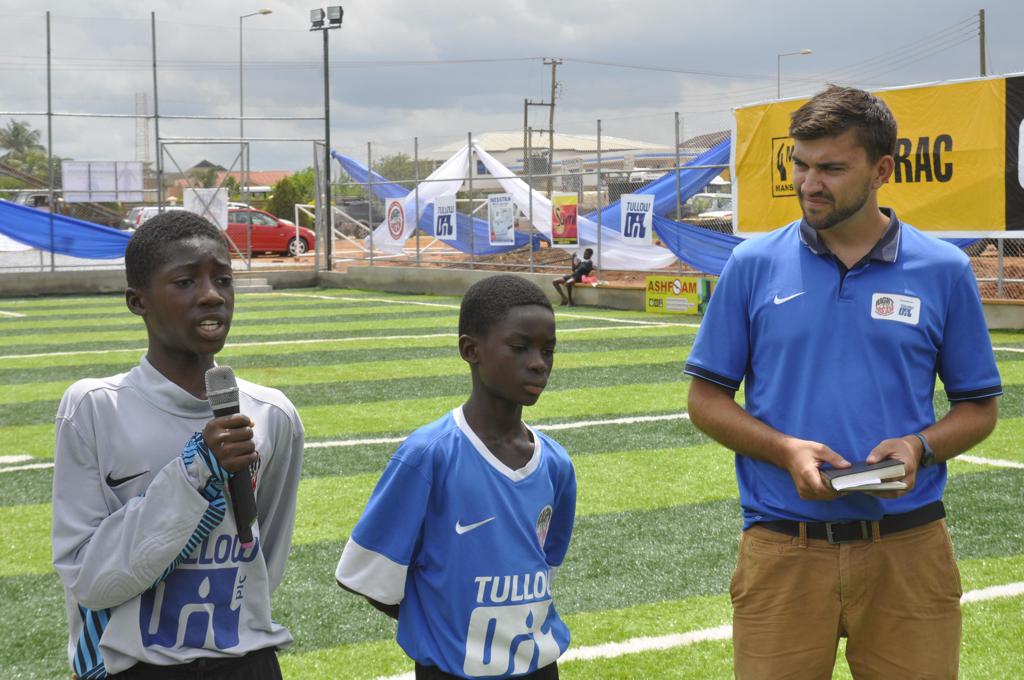 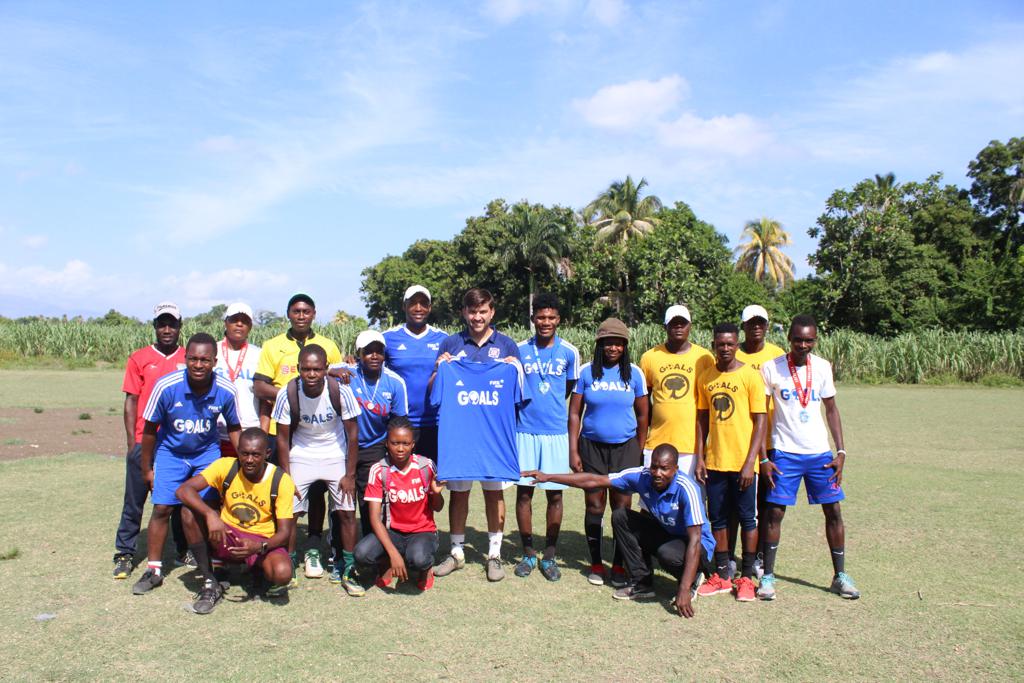 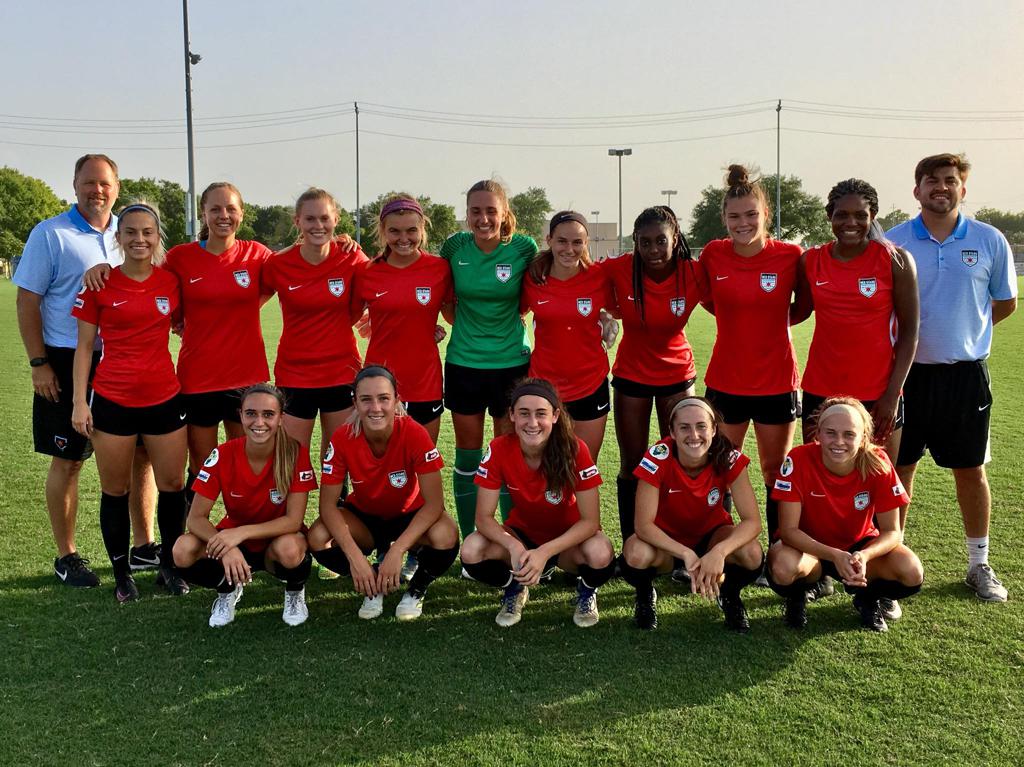 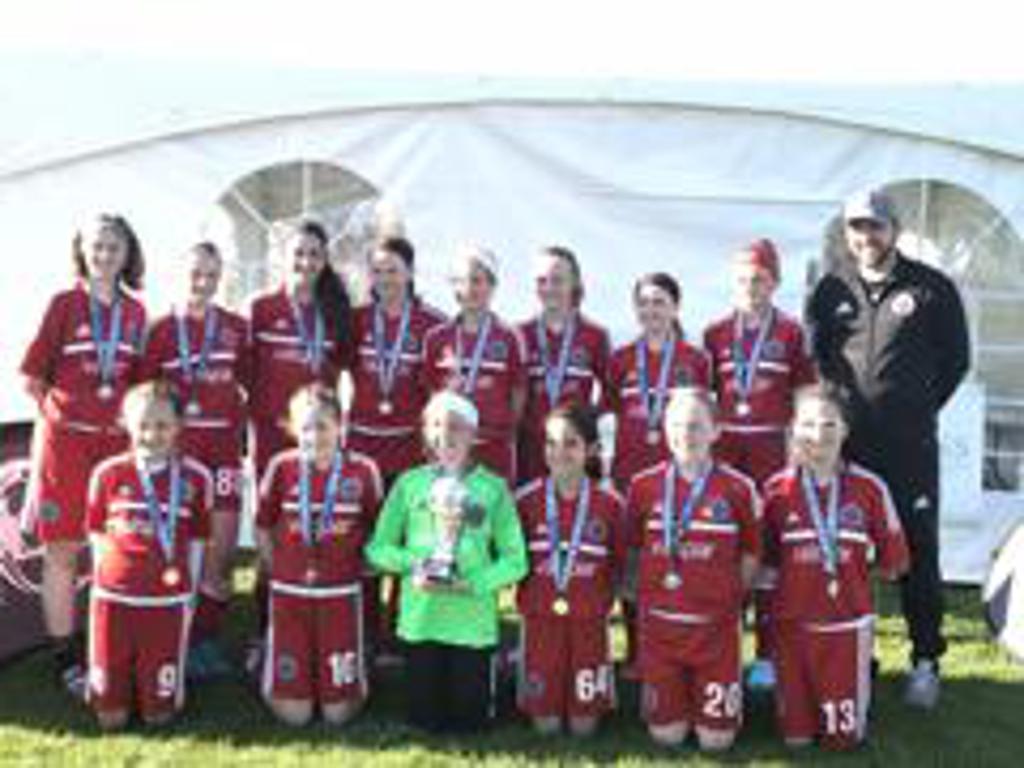