Dule Radovanovic has been a coach with Evanston Soccer Association since 2011. In 2018, he was honored by the Positive Coaching Alliance with the Double Goal Coach Award along with coaching colleague Almir Hot. In addition to working as a coach for the club, he also served as the interim Director of Coaching in 2017-2018 when the club was known as Eleven United. At that time, Coach Dule was willing to step into a leadership role to support the club during an important transition, and it was a great example of his commitment to the club. Coach Dule leads as he coaches (with passion, integrity, and competitiveness) and sought to develop players into the best that they can be.

While at the club, he has coached numerous teams and age groups, including many high school age teams. Currently, as the Director of Recruiting for CFJNS, Coach Dule can be found at local high school games connecting with high school coaches and potential players who might be interested in joining our club in addition to at the fields coaching our community’s next generation.

Originally from Uzice, a city in western Serbia, Dule came to the US to play soccer in 2003 after playing with several clubs in Serbia.  In the US, he first played college soccer before eventually playing professionally or the Kansas City Comets.  It was at this time in Kansas City that he started coaching youth soccer.  After moving to the Chicago area, he continued to play for many different teams, including Chicago Storm, Inferno SC, and United Serbs, as well as continuing to coach young soccer players. Coach Dule now has over 15 years of youth soccer coaching experience.

Like other great coaches, Coach Dule understands that there is more to coaching than just the tactics of the game. He has coached teams to numerous tournament and league victories but knows that he must connect with his players to help them reach their fullest potential to achieve true success.  With a positive attitude, he has an ability to inspire his players with his encouragement and instruction, and he brings out the best in his teams even when situations are challenging. To do this, he relies on his decades of experience in the game to know when to help players work together for a common goal, and how to drive forward with their ambition.

As a leader, he draws upon his vast coaching experience as well as his time as a player to make decisions in the best interest of the players and team. In particular, he is a role model for integrity and discipline. Coach Dule supports our players’ work towards that goal with focus and purpose. Although usually displaying a calm demeanor, Coach Dule is very passionate about player development. In his 9th year at the club, many players and parents, current and former, would echo that his professionalism and desire to get players and teams to the next level is evident in each interaction with Coach Dule.

“Coach Dule’s professional reputation preceded him before I came to CFJ North Shore as he is a very well-respected coach amongst his peers. Since working with him, it is clear that he cares about the development of soccer for these players and his community. He’s passionate about playing well, too. In both his training and game organization, you see him approach coaching with a high level of knowledge, a strong vision for his team, and a certain specificity when speaking to the players.” ~ Ryan Executive Director

While coaching multiple teams each season, Coach Dule also is a mentor coach for some of our less experienced coaches. His impact is far-reaching in our club and community.

Coach Dule and Team Evanston Director, Almir Hot were both honored with the award in 2019. 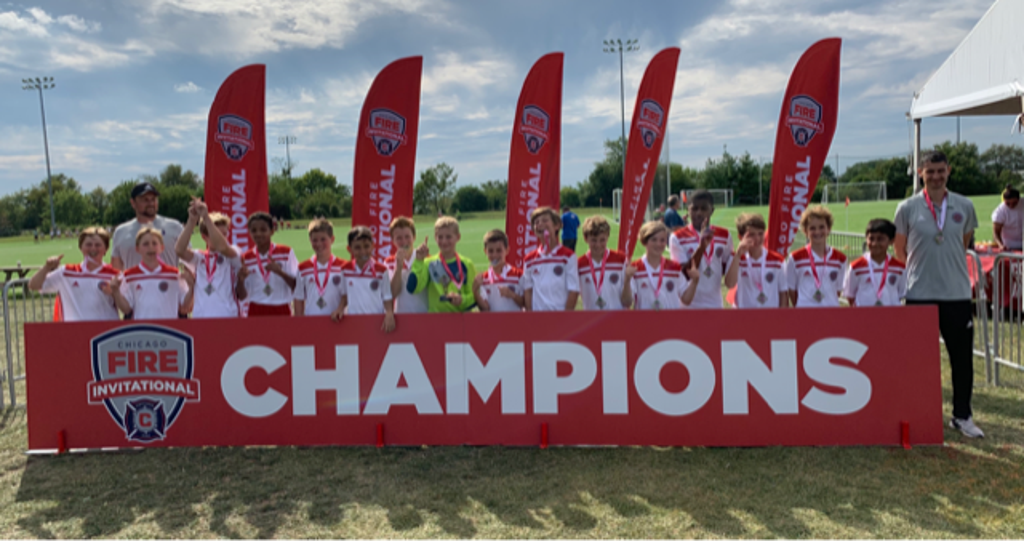 Coach Dule and the CFJ North Shore 2007 Boys Premier were champions at the Fire Invitational in August 2019. 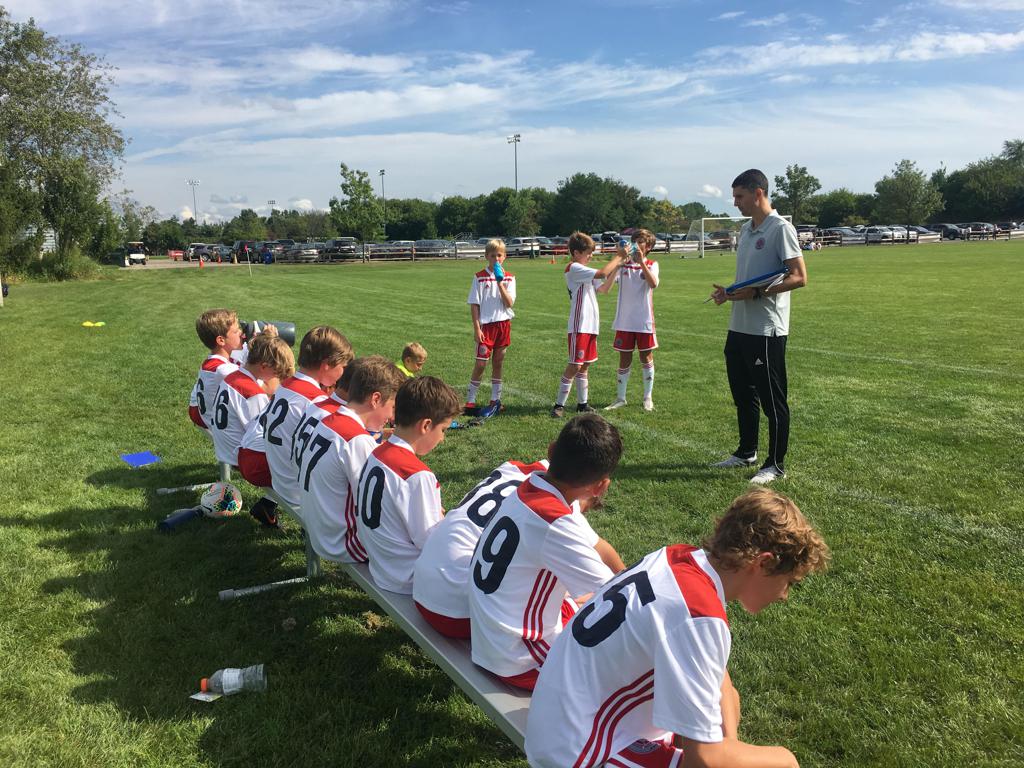 Coach Dule taking time to teach the principles of the game at half-time. 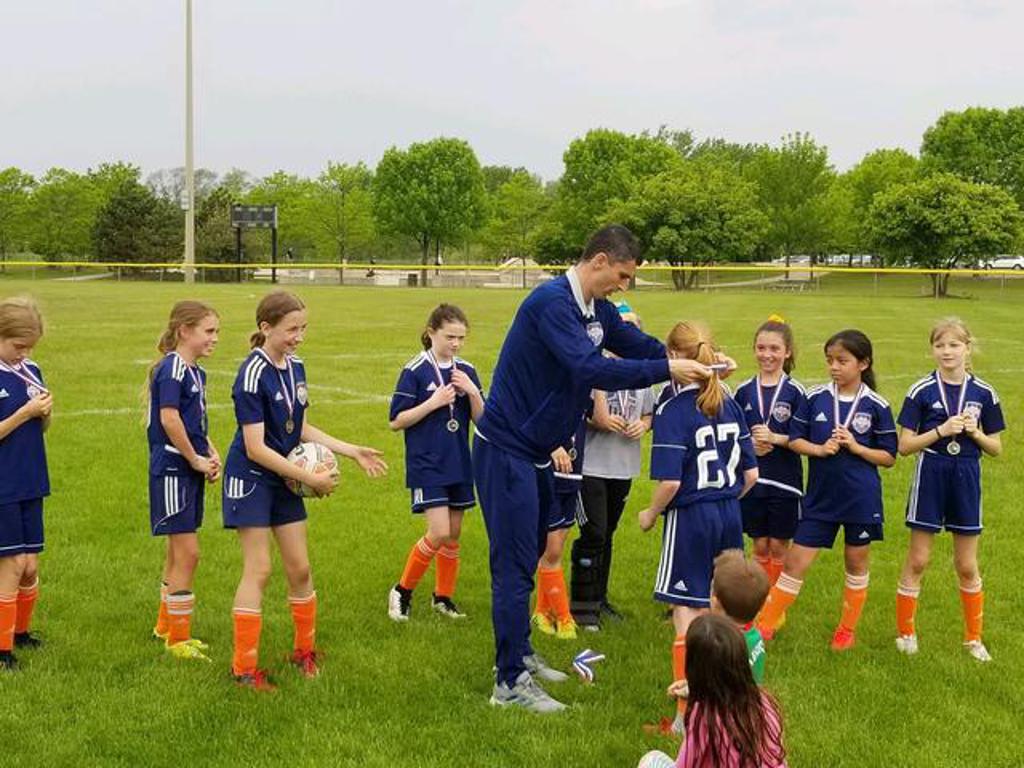 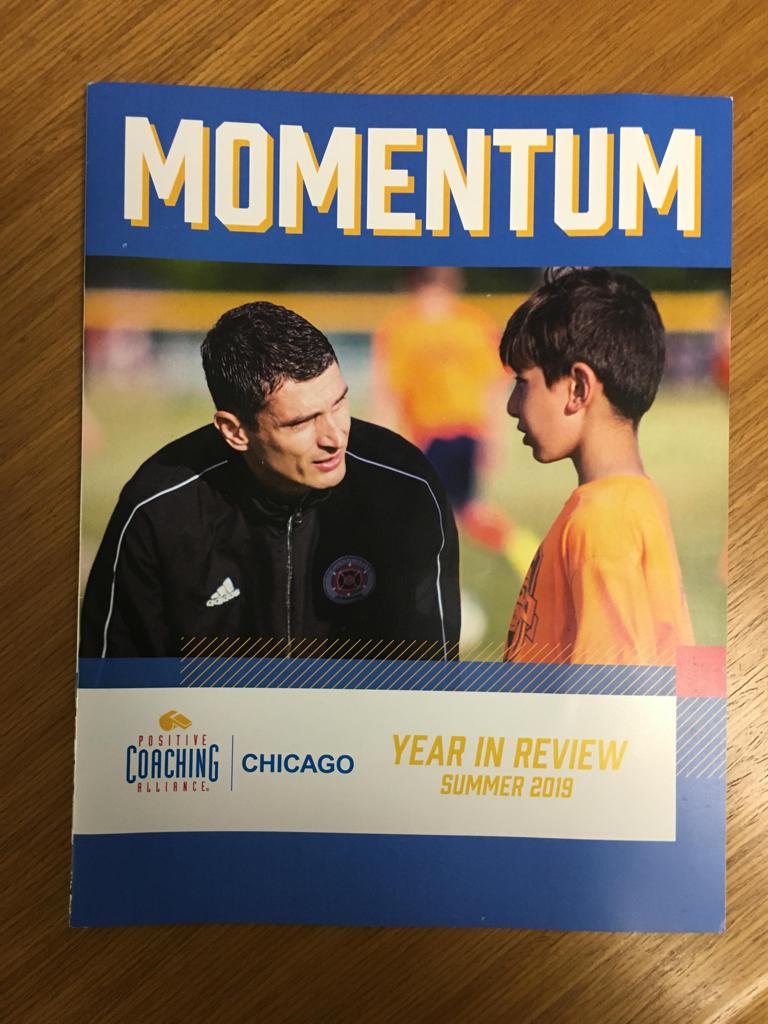 Coach Dule has won numerous tournaments including an IYSA State Cup. Players coached by Coach Dule have gone on to NCAA and Academy levels. In 2019, Coach Dule was named a Double Goal Coach by the Positive Coaching Alliance.