Mauricio Dos Santos began his coaching career for Team Evanston in the summer of 2011 coaching the club summer camps.  Later, in 2017, he became the Director of Coaching for the Pre-Travel and U8 teams, focusing on developing our youngest players and preparing budding soccer players for our Team Evanston travel teams. Mauricio is a talented coach, leading and coaching our youngest club players with enthusiasm. His coaching style and leadership create a fun atmosphere for early player development.

While at Team Evanston, Mauricio has coached our youngest players and teams up through the U12 age group. He has experience at the club level and also at the collegiate level as a coach. Coach Mauricio holds a USSF National A Youth License, and he has been coaching youth soccer for over 10 years.

Born in Porto Alegre, Brazil, Mauricio played for S.C. Internacional in Brazil and in Germany for E.C. Novo Hamburgo and F.K. Pirmasens.  He arrived in the US at the age of 22 in 1998, having been drafted to play for the Tallahassee Tempest, then a newly formed professional team in Florida. After one year with playing in Florida, he became a collegiate soccer player and earned his Bachelors of Business Administration with a minor in Marketing and later a Masters in Organizational Leadership.

During his college soccer career, he was honored as a National Association of Intercollegiate Athletics (NAIA) All American Student-Athlete during his senior year. That year, he led the NAIA national ranking with 28 goals and held the school record of 40 goals. Some of his records are still standing today. Coach Mauricio is honored in the Trevecca Athletic Hall of Fame in 2011.

Coach Mauricio moved back to Brazil in 2006. He provided college placement for prospective student-athletes from his home country. Driven by his own experience and my determination to help create opportunities for other young players, he was able to successfully place over 30 Brazilian soccer players into various collegiate athletic programs all over the United States.

Coach Mauricio returned to the United States in 2009 as the Graduate Assistant position for the Men’s Soccer program at Olivet Nazarene University in Bourbonnais, IL. In this new role, he was able to pursue a Master’s Degree in Organizational Leadership while infusing new energy into the men’s soccer program, leading the team to the NAIA conference title for the first time in the school’s history.

Mauricio credits his personal development through the game of soccer. It continues to define him now.  It taught him the important relationship between hard work, teamwork, and accountability. The lessons of the game have emphasized respect for others teaching how to win and lose gracefully.  This is at the foundation of his ability to serve as a coach role model, helping his players learn those same skills that he gained from the game while being a member of a team. Mauricio knows firsthand that the connections made with teammates and coaches through soccer can last a lifetime, and for him, many have.

As a Team Evanston coach, Mauricio knows that his responsibilities as a coach are varied, focusing on player development as well as the development of the whole person. His goal is to help his players perform to their personal best on the field.  He demonstrates positive and enthusiastic energy with all his teams, encouraging them both on and off the field.  Mauricio is most proud when his players reach their goals, both in the short and long term. Driven by excellence, a CFJ core value, Mauricio always focuses to be his best in all he does. With a thorough appreciation of the importance of both soccer and education, Mauricio brings enthusiasm and knowledge to the field every day to serve our players well.

Learn more about our Pre-Travel program directed by Coach Mauricio! 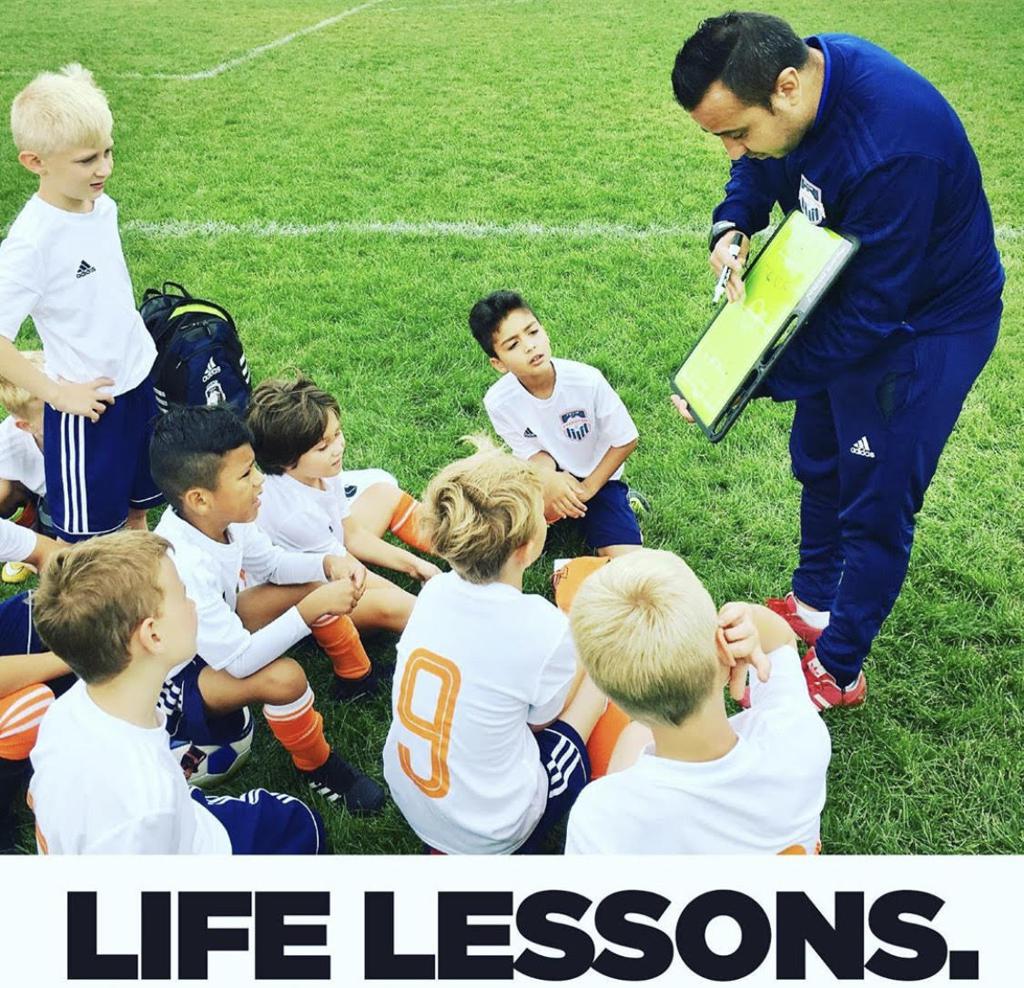 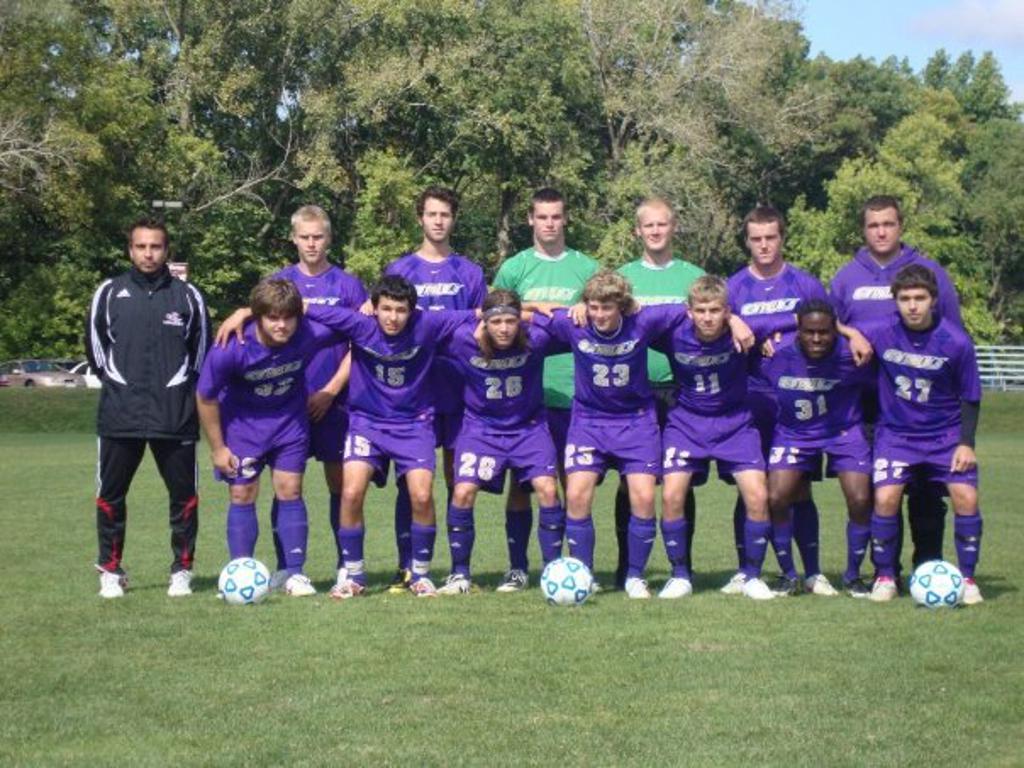 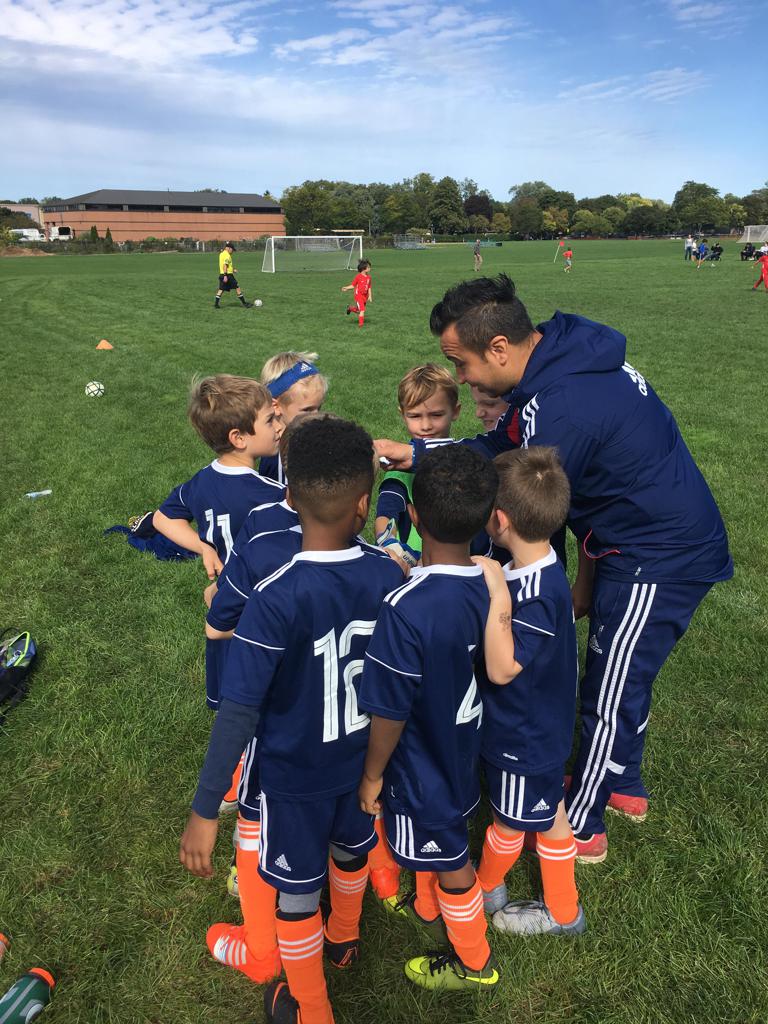 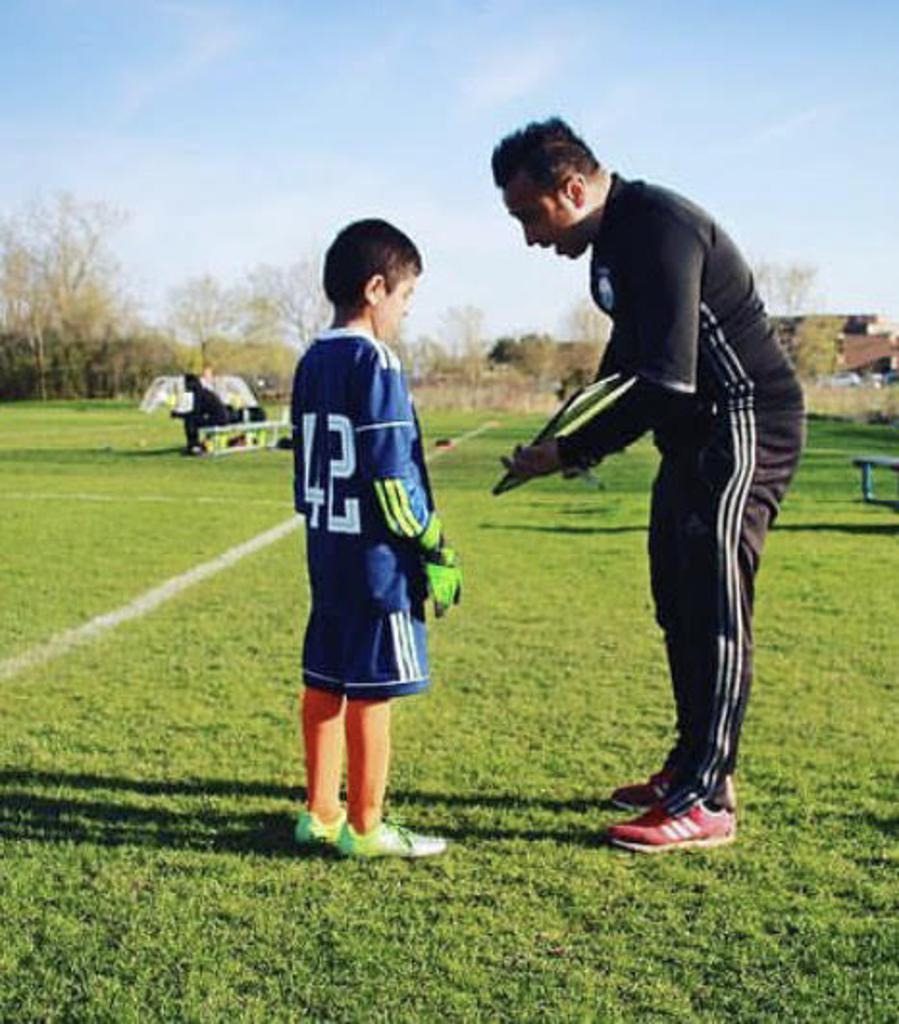