In 2018, Josha Kruvand began coaching for Team Evanston, but she began her coaching career in her own neighborhood by first coaching the younger players.  She thinks coaching was just “in her blood” since both her parents coached her and her brother when they were young players.  Since first coaching in her neighborhood, Coach Josha has now coached many ages and levels including youth soccer players to collegiate players.

Her first year at Team Evanston, Josha coached players in the Pre-Travel and U8 program, enthusiastically introducing soccer to our youngest players at Bent Park. This year she also began coaching the U12 Girls Orange team (2008s).  Knowing how to connect with players at their age and ability level, Josha has a great way of connecting with her players, younger and older, in order to help them develop their technical skills and decision making.

From championships and national awards to coaching the next generation

Coach Josha grew up in St. Charles, Illinois, where she had a storied high school career winning in both 1992 and 1994 IHSA State Championships.  From there, Coach Josha became a collegiate player at University of Wisconsin-Milwaukee, where she earned a degree in graphic design. In her first year, she captained the team to the school’s first NCAA tournament appearance!

After college, Coach Josha played both semi-professionally and professionally for the Chicago Cobras and the Boston Renegades. With each team, she played in the National Championship.  She was awarded the “Defender of the Year” honor when playing with the Renegades, and was inducted into the University of Wisconsin-Milwaukee Athletic Hall of Fame in 2013.

After her playing career concluded, she began coaching both high school and college athletes in speed, strength, agility, and performance.  She soon realized her passion for helping people set and achieve fitness goals and she became a certified personal trainer. Today, Josha owns Kru Strength + Fitness in Andersonville.

With her desire to push others to reach their goals, she is in an excellent position as a coach to leverage her own experiences as she works with our ESA players on their development.

Reflecting on her own experience, she appreciates the life skills she learned through her involvement in soccer and tries to instill those same lessons in her players. She encourages her players to use the tools found in our ESA values of discipline, teamwork, and passion to be their best both on and off the pitch.  She knows first-hand that a positive attitude is key to improving even when situations are challenging and that we should all give our best efforts, no matter what we are trying to achieve.

Additionally, the CFJ North Shore value of competitiveness is really at her core as a coach as it was as a player.  Coach Josha focuses on being competitive in games regardless of the score.  She teaches her players to never give up and play through to the end of the game.

Coach Josha finds numerous rewards while coaching, especially when her players give their full effort to improve and see the positive results of their hard work.  She loves the mental tenacity of her players when they push through challenging situations.  From the player who is nervous about trying a new position, to the player who is more afraid of the ball and what to do once she has it, Coach Josha enjoys helping her players learn what they can do. These are the life lessons that can be applied all through life, and Coach Josha enjoys being someone who can model these skills for her players.

Soccer gave Coach Josha a place to make new friends as she learned skills that would help her throughout her life.  Her soccer upbringing encouraged her to hard work, demonstrate dedication, and to serve as a team leader.  She hopes for these skills for all her players, as well.

This season, players in CFJ North Shore can work with Coach Josha, too. Coach Josha brings her vast fitness knowledge and expertise to our winter programming, leading Get Fast Boot Camp during the indoor season for ages U13 and up. 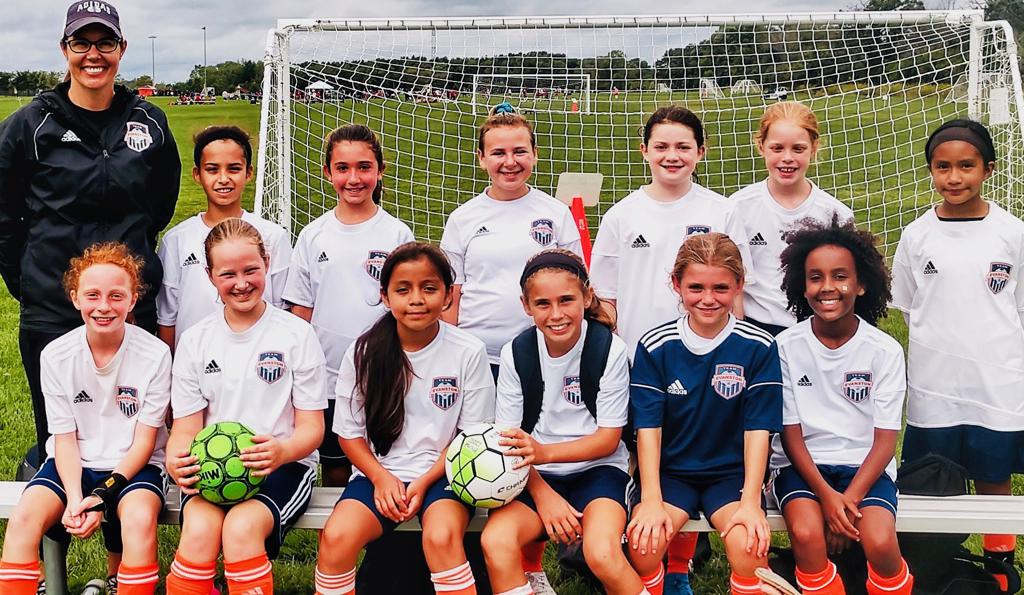 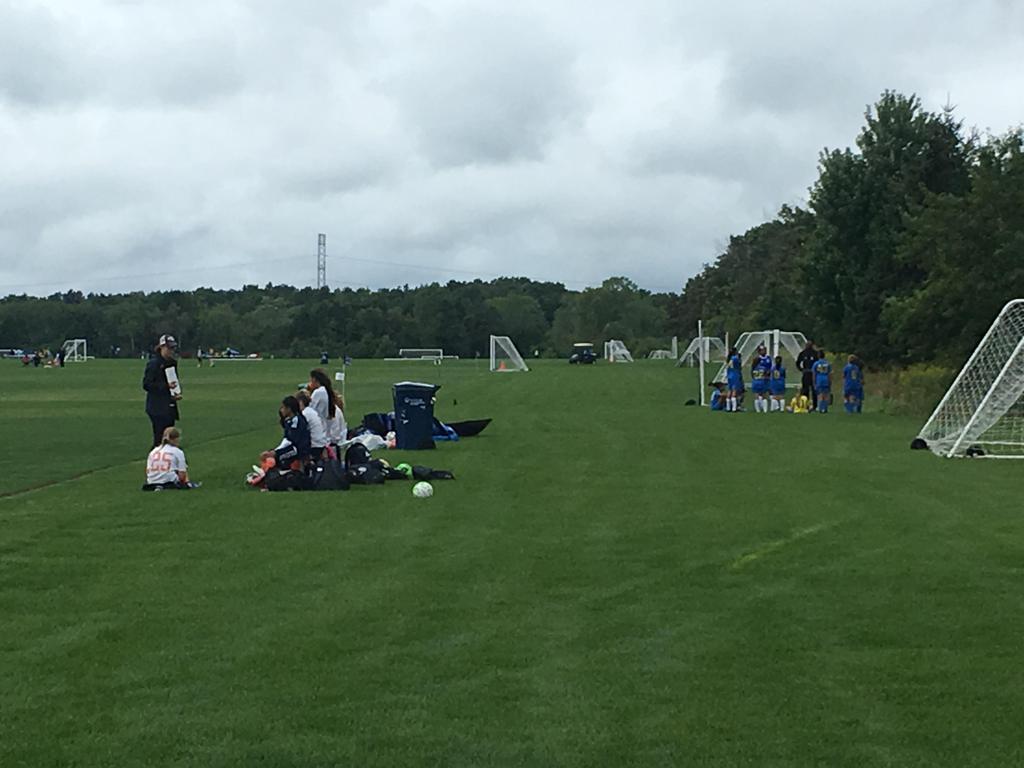 Coach Josha using her coaching board to teach a half-time. 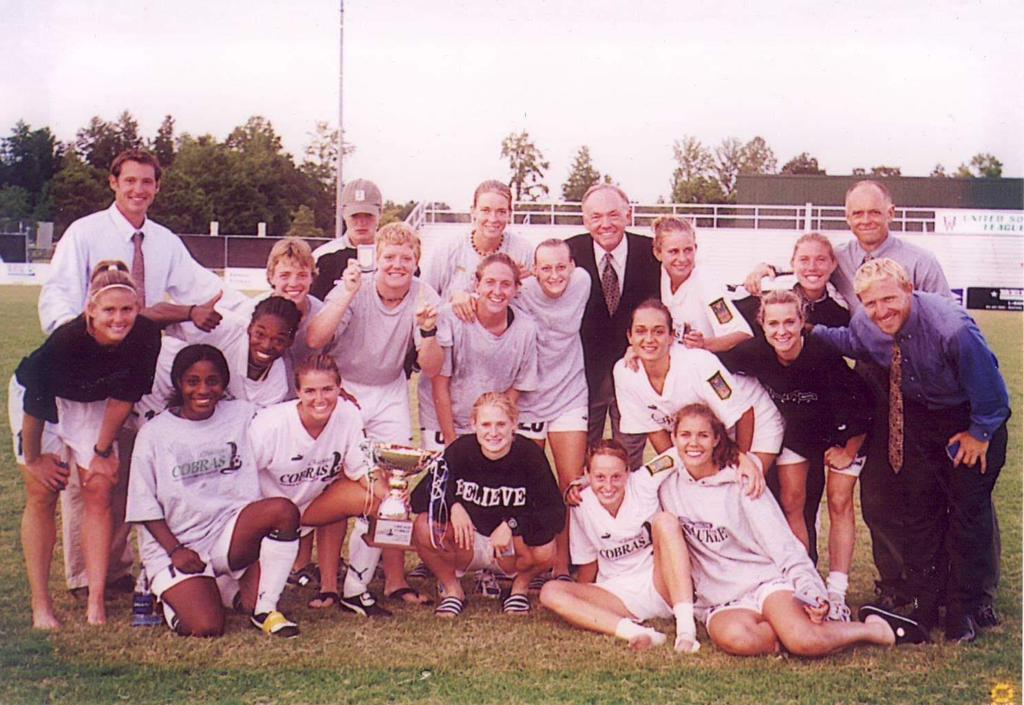 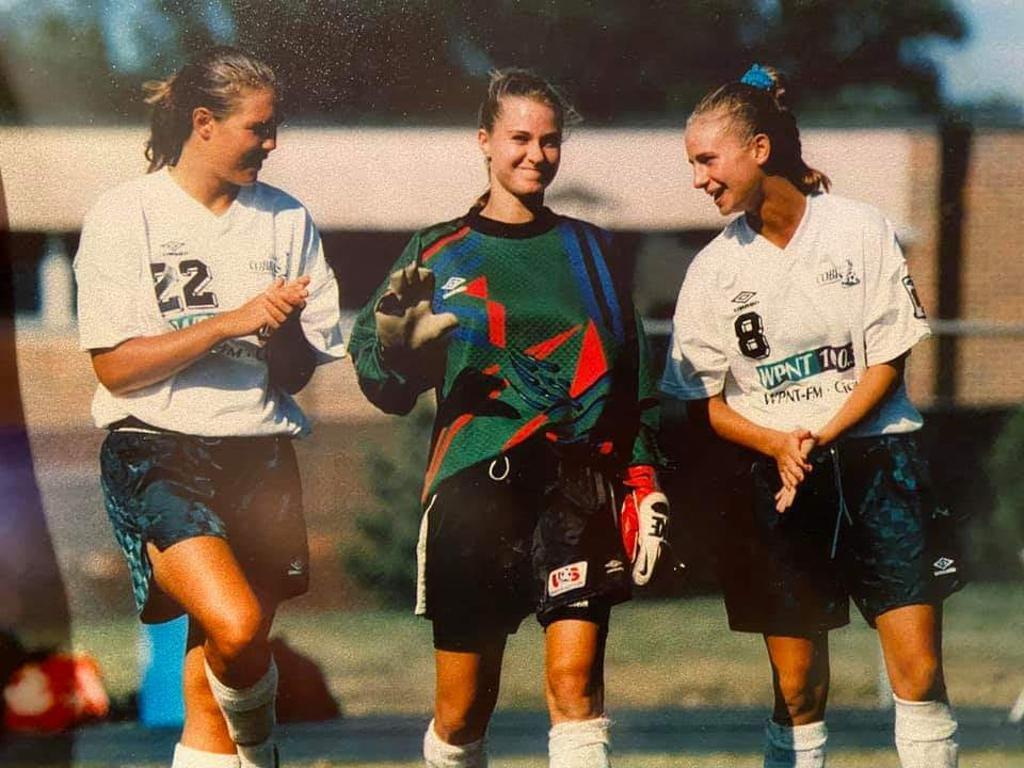 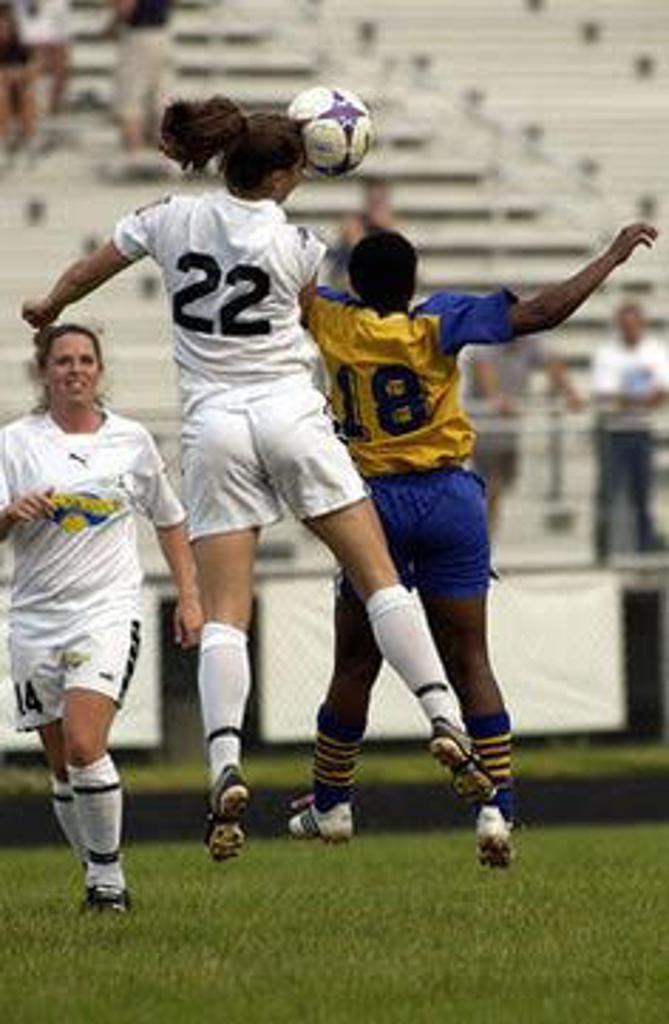 Link to this winter's Get Fast Boot Camp (U13-U19) with Coach Josha on the CFJ North Shore website!

Coach Josha currently coaches our Pre-travel program, U8 Girls Orange (2012), U8 Girls Blue (2012), and U12 Girls Orange. She also works with our CFJ North Shore players U13-U19 on Speed, Agility, and Quickness training in our Get Fast Boot Camp.