Chris Fera loves soccer and he loves to coach!  In fact, it is his passion.  He knows that it’s important to find something in life that is important to you, and through the game of soccer, he has found it! He joined the Evanston Soccer Association in 2016 and coaches for both Team Evanston and CFJNS.  He moved to the United States from Romania in 2006, first to Minnesota and then to the Chicagoland area.

Chris takes pride in prioritizing development.  Each player’s development is at the core of what motivates him to be and do his best.  For Chris, development means the technical, tactical, and physical parts of soccer, but he also includes the psychosocial aspects, as well.  Chris knows first-hand what can be learned from being on a team, and he aims to help all his players learn to rely on teammates and express themselves when they play. Our club value of passion is evident in his attitude towards soccer, and it is important to him as he encourages his players to be their best.

Chris knows from his time as a player that good things come from working with your team to develop quick decision making and a hardworking attitude. He sees his role teaching this to the players he coaches and finds it important to model these characteristics and skills in his coaching and mentoring of young athletes.

Sportsmanship is of the utmost importance to Chris, as well.  He knows that what a coach demonstrates on and off the field will have a huge impact on the players as they pick up on what the adults around them are modeling. It is Chris’s integrity, another club value, that is evident in how he approaches his craft of coaching and impacting his players’ habits.

Chris loves to learn.  Whether it is reading books about soccer and coaching, or, completing coursework in coach education, he strives to grow and learn as a person and a coach.  He knows that there is much to learn from those around him as well as in more formal settings. Naturally, he believes in goal setting, both short term and long term.  His experience has taught him that through goal setting, he can enhance motivation and commitment, and he tries to pass this belief along to his players.  Chris’s career coaching goal is to coach at the NCAA Division I level as a head coach.

Chris adheres to the philosophy of the club including the club’s core values and the guidelines set in place by the curriculum. He admires the Total Football of former Barcelona manager Johan Cruyff which allows players to move from one position to another. This ‘ebb and flow’ of players allows them to move forward where they feel is best in the attack and for players to cover positions when such moves occur. This requires players to be comfortable with many positions on the field, which isn’t always the case with developing players.  In much of Chris’s coaching, he’ll use the United States Soccer Federation model of Play Practice Play. Via Play Practice Play, the grassroots player-centered philosophy, young players can experience game-like situations through playing. Chris can then concentrate his message during the technical training portion and emphasize the coaching points during the game when players are applying his message.

Two of Chris’s favorite values are Family (CFJ North Shore), and Passion for Perseverance from the Team Evanston side. He believes that both values help build his players up as they work as a team, overcoming obstacles, big and small.  The unity within the club provides a sense of togetherness that we can all take pride in.  Chris works hard to build a culture within his teams that allows players to take ownership of the team and for the expectations of the team.  This culture works to let players know what to expect and helps them be accountable for their values and goals. 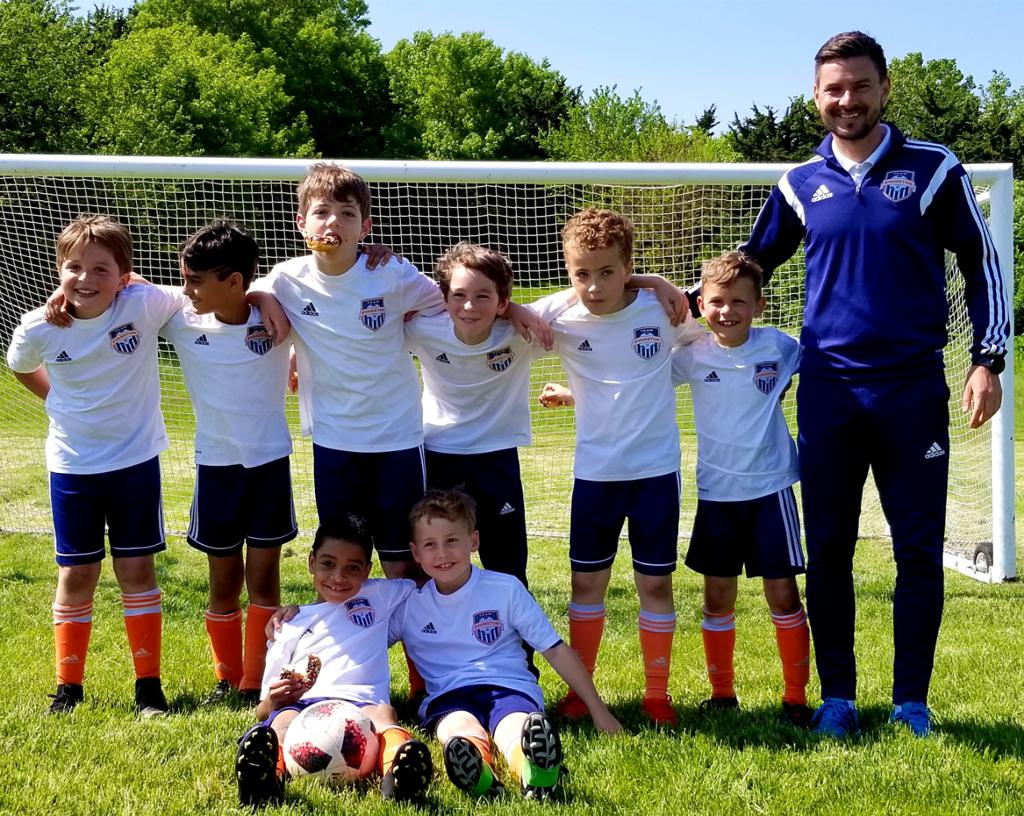 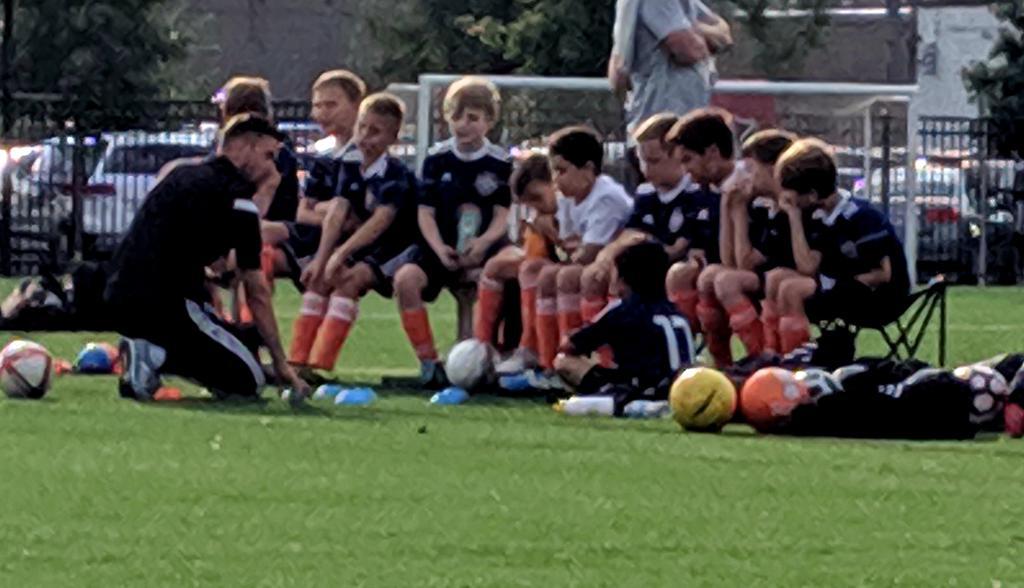 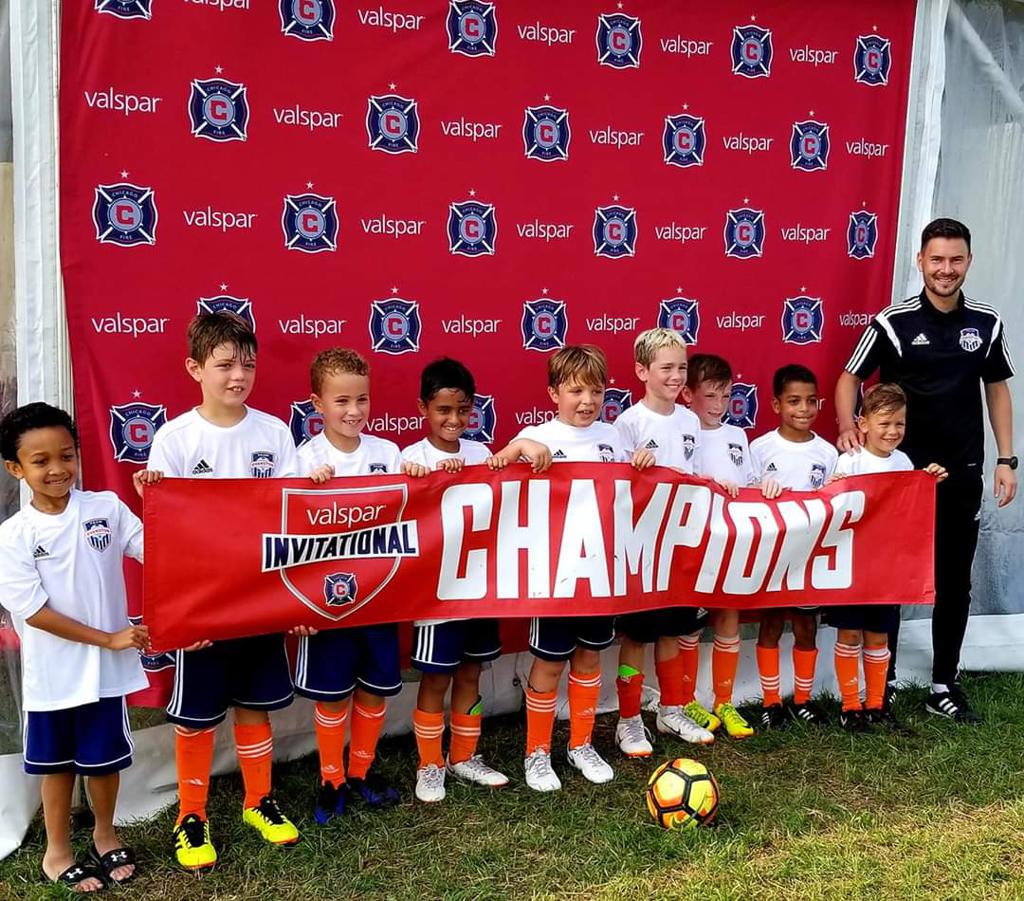 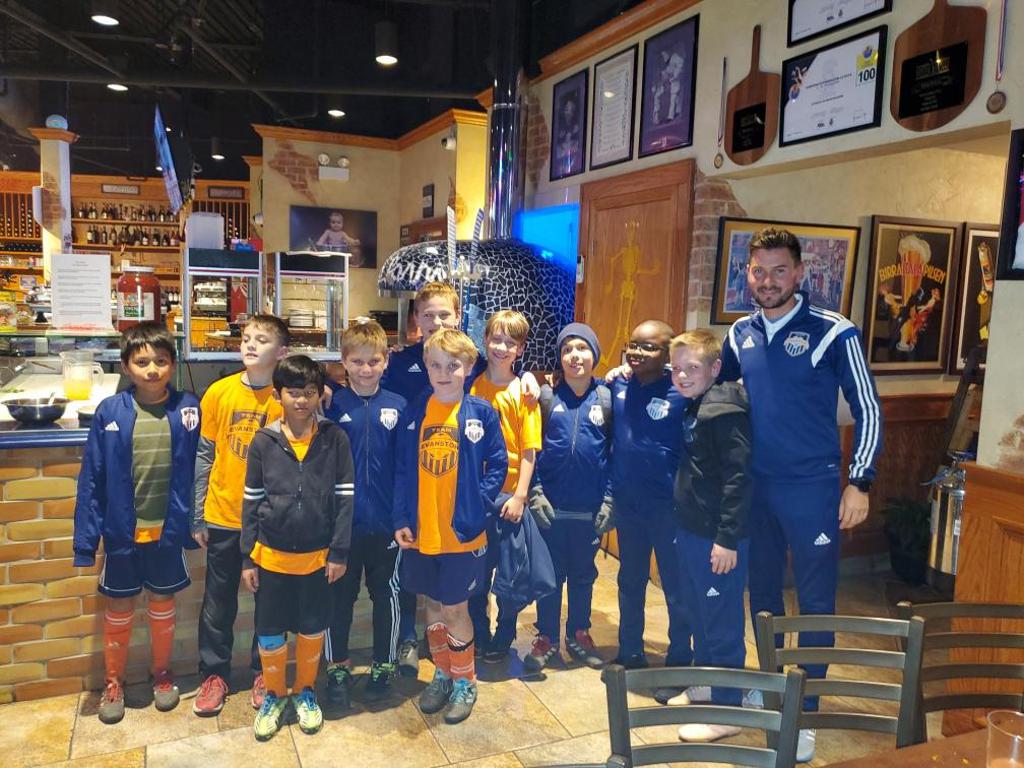 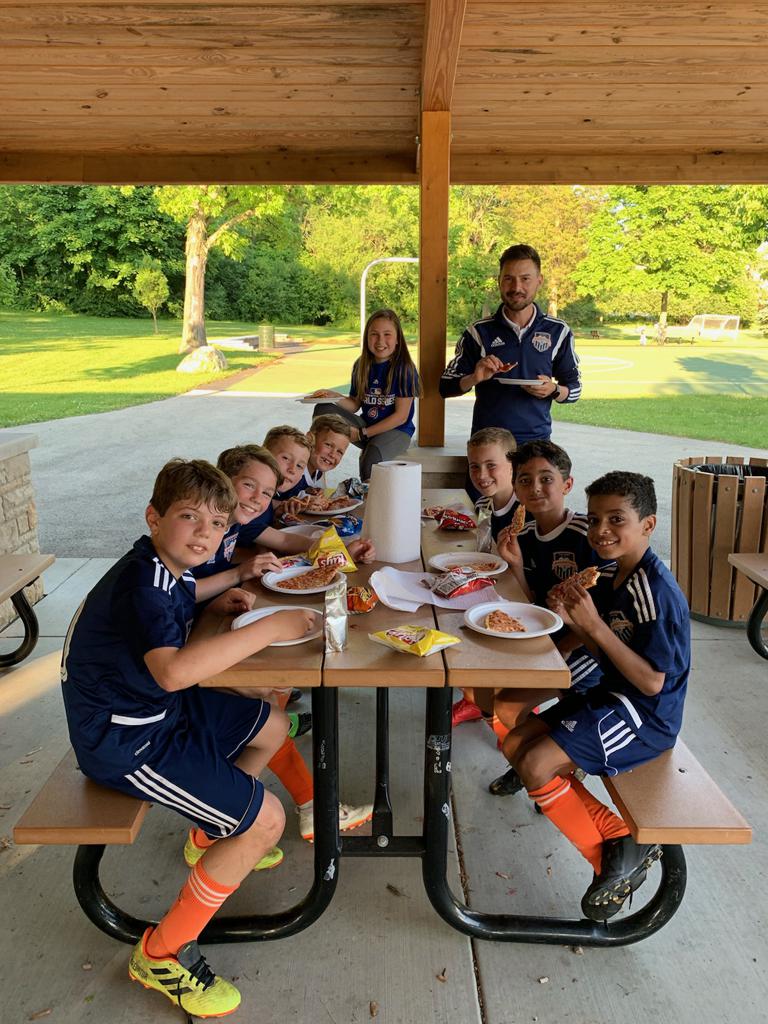 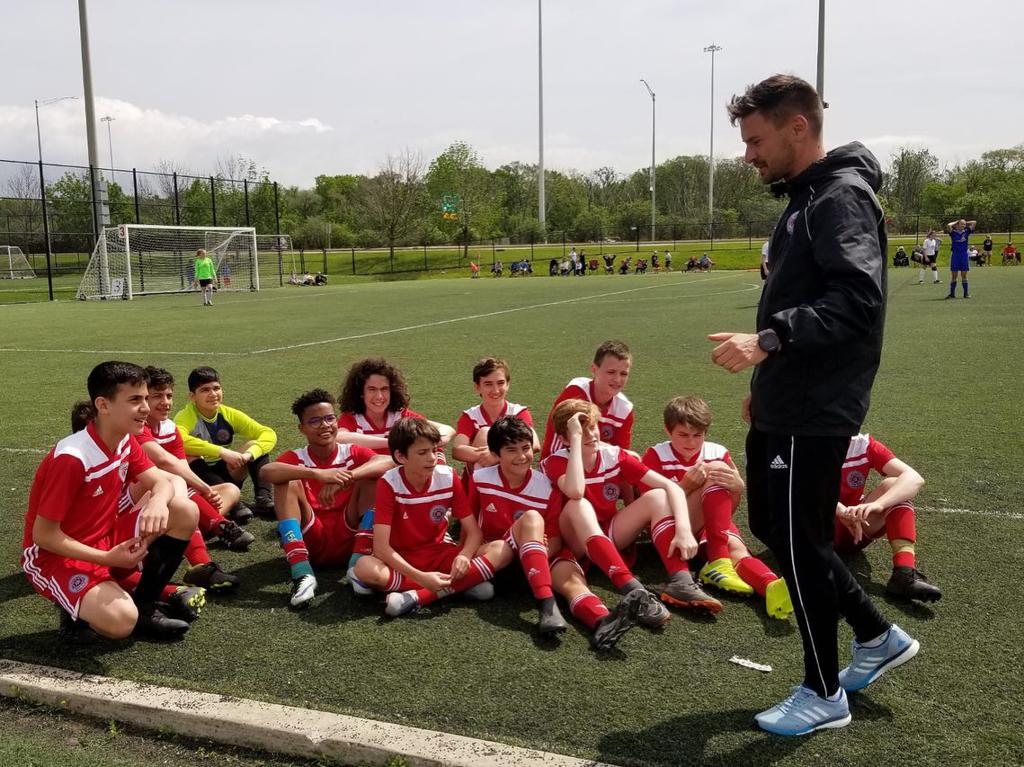